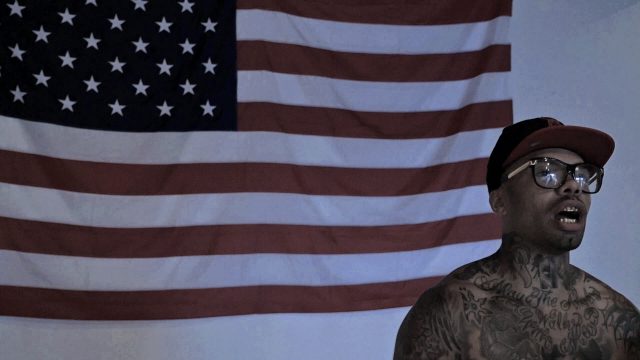 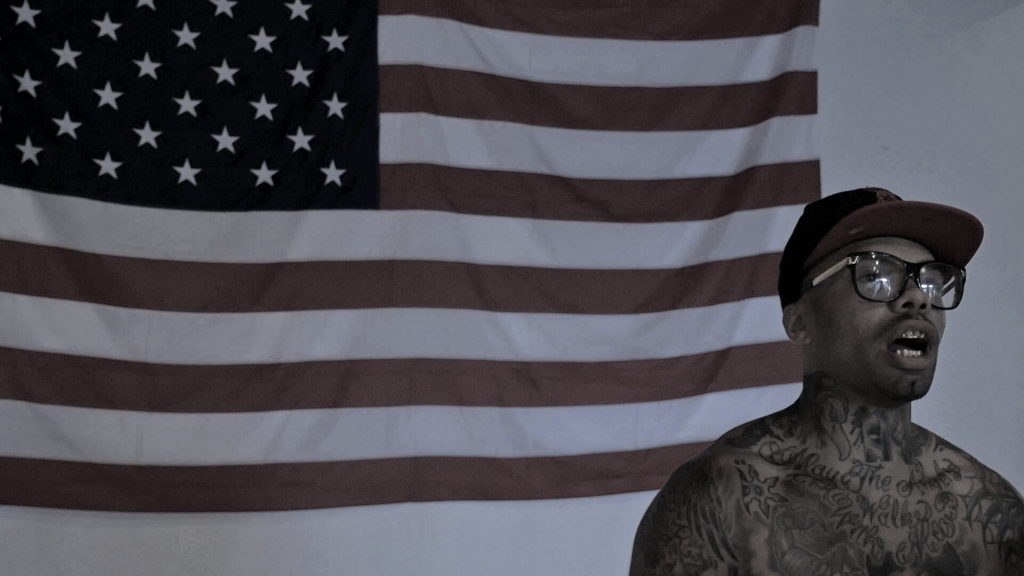 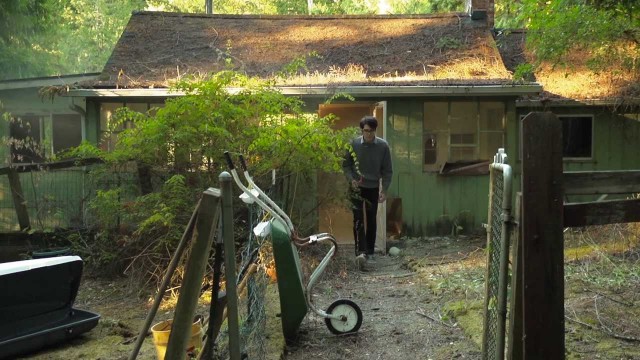 A music video for “Something Soon” by Car Seat Headrest that serves as the band’s unveiling on Matador Records. 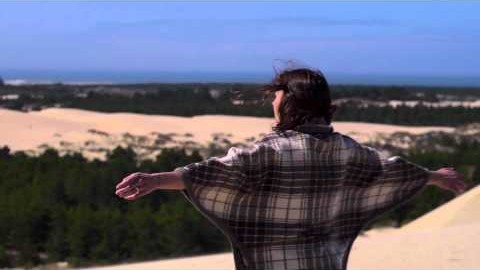 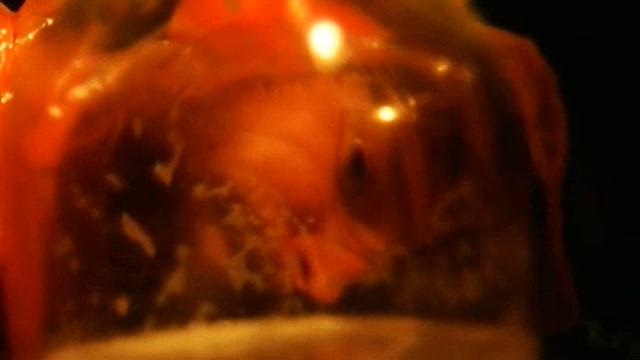 A series of intimate live performance videos from indie rockers Perfume Genius. Shot on location at The Mix in Seattle. Produced for Matador Records. 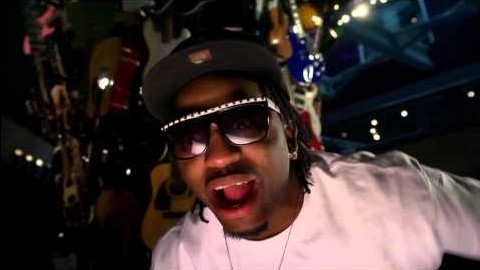 Music video for “L’s Up” by SPAC3MAN & Jake One.  Shot on location at EMP/SFM in Seattle.  From the “Beyond the Stars” EP. 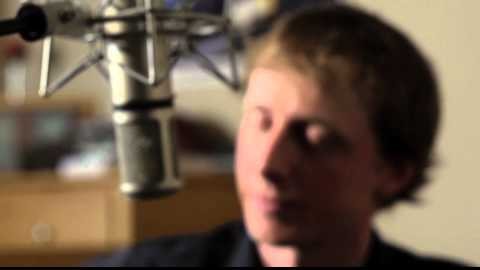 Music video for the song “In Full Uniform” by David Reynolds.  Released on Memorial Day 2012 as a tribute to soldiers.  From the “Evergreen” EP.  Music written and performed by David Reynolds.  Song produced by Stephen Shirk. Starring Dylan Noebels as the deployed soldier with real military footage from director Ian Connors. 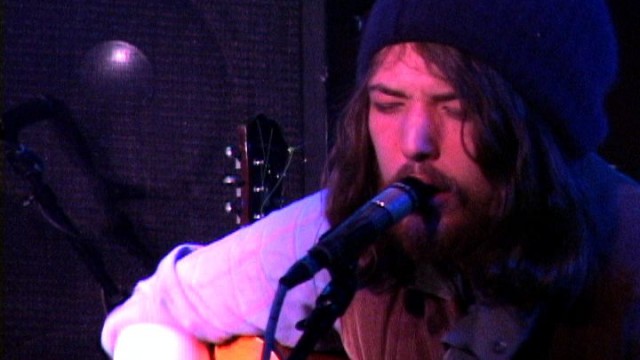 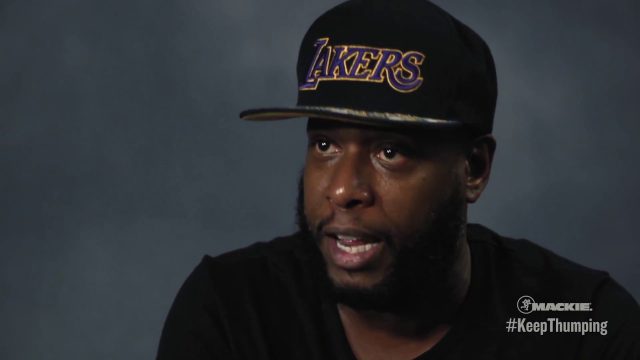