Documenting the adventure, peril and serenity of a group’s attempt to climb the world’s most challenging peak in 2009, on the 100-year anniversary of the landmark 1909 K2 expedition.  Shot by director Dave Ohlson and his expedition team in Pakistan, the film follows world class Fabrizio Zangrilli and Gerlinde Kaltenbrunner with veteran climbers Jake Meyer and Chris Szymiec in a breathtaking high-altitude mountaineering experience.

K2: Siren of the Himalayas World Premiered as a competition finalist at the Banff Mountain Film Festival in November 2012 followed by a U.S. Premiere at Mountainfilm in Telluride. 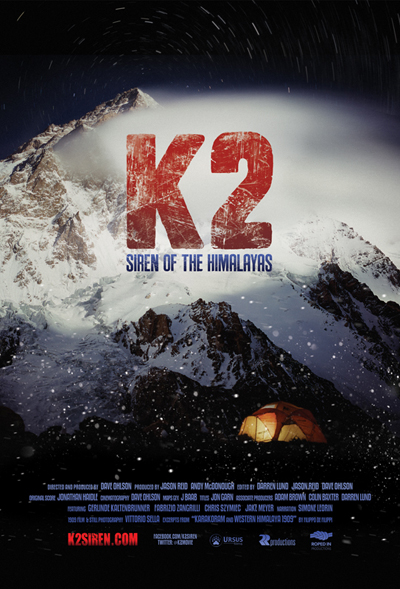 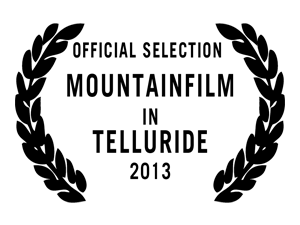